A Heartfelt Thank You to Our Veterans, and All Who Sacrifice with Them 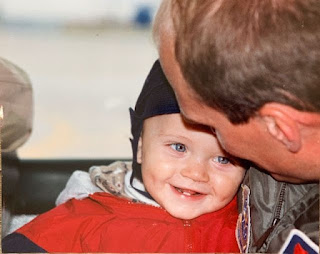 As I have gotten to know more and more neighbors throughout North Oaks, I have run into many Veterans, and I love that 😊.  It is an odd, but deep kinship. About 1% of the National adult population served in the Military.  While I, as a former Navigator and Flight Commander in the Air Force, seemingly have very little in common with a Company Commander in the Army, a Submarine Captain in the Navy, a Marine Sergeant Major, or Boatswain’s Mate in our Coast Guard, we share an experience base and call to service that transcends any of those peripheral details. Like many careers, military service is a calling, an opportunity to reach and impact others, most of whom you will never know…

To those military members, thank you for your service, we are indebted to you and those of your lineage who made the sacrifices so we could be afforded the opportunity to live in these United States of America with freedoms most don’t have or even dream of. You are not alone in being offered this thank you, and you know that… it has never been about you, it has always been about your fellow Brothers and Sisters in arms, some of whom did not return from deployments and theaters far away, some who returned, but left a piece of themselves behind and will not get that piece back, be it physical, emotional, or spiritual. You carry within you powerful memories, both good and bad. Thank you for your sacrifice.

To those family members and friends, you play an important part in this day, too. Your love, support, and “doing the hard work” at home while your servicemember is deployed means more to that servicemember than you will ever know. It is so important that our servicemembers be focused on the mission, and not on other matters. Your love is “mission essential” to permitting the long shifts and intense focus needed on combat theaters and long sorties, patrols, voyages, searches, missions… The military literally could not operate without you. Thank you for your sacrifices and your love.

I always view Veterans Day as a day to reflect on a set of ideals and beliefs that have motivated countless, diverse people, from every era to sacrifice for those ideals and to ask, “What do I believe in?”

Veterans Day was formerly called Armistice Day…  It is always celebrated on the 11th hour, of the 11th day, and 11th month reflecting on the end of hostilities in World War I, in 1918. 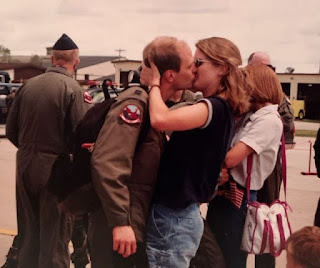 John Stuart Mill - “War is an ugly thing, but not the ugliest of things: the decayed and degraded state of moral and patriotic feeling which thinks that nothing is worth a war, is much worse. When a people are used as mere human instruments for firing cannon or thrusting bayonets, in the service and for the selfish purposes of a master, such war degrades a people.  A war to protect other human beings against tyrannical injustice; a war to give victory to their own ideas of right and good, and which is their own war, carried on for an honest purpose by their free choice, — is often the means of their regeneration.  A man who has nothing which he is willing to fight for, nothing which he cares more about than he does about his personal safety, is a miserable creature who has no chance of being free, unless made and kept so by the exertions of better men than himself.  As long as justice and injustice have not terminated their ever-renewing fight for ascendancy in the affairs of mankind, human beings must be willing, when need is, to do battle for the one against the other.”

Thank you, Veterans, and those who support them.  Lisa and I honor your sacrifice today and everyday. 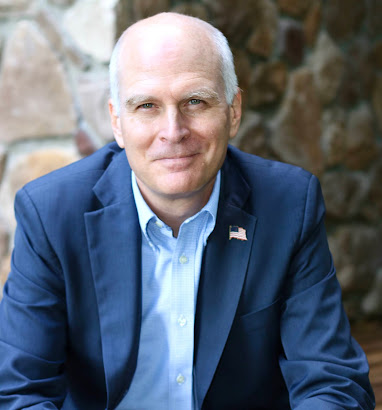 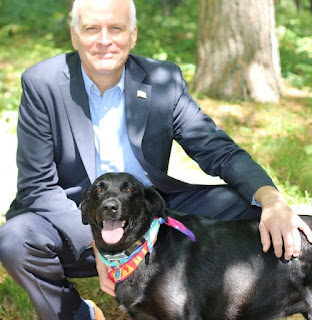 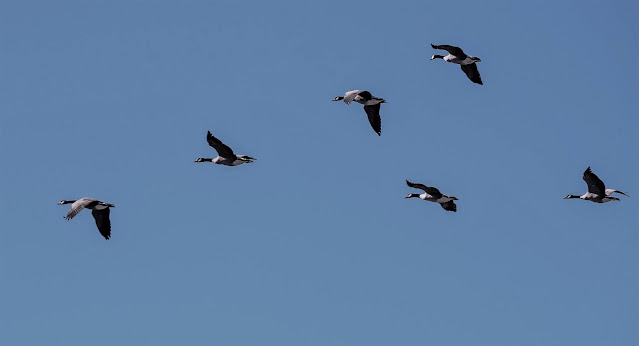